Named after the legendary merchant Baba Budan who smuggled seven coffee seeds out of Yemen, a rebellious spirit lives in this shop too.

Opened circa 2003, BBB has a small number of seats, not including those on the ceiling, and a loyal following of Melbournians and out-of-towners. It was Mark & Bridget's first venture into the city, with Seven Seeds opening a few years later. Brother has become a destination for those wanting the flavour of Melbourne coffee. 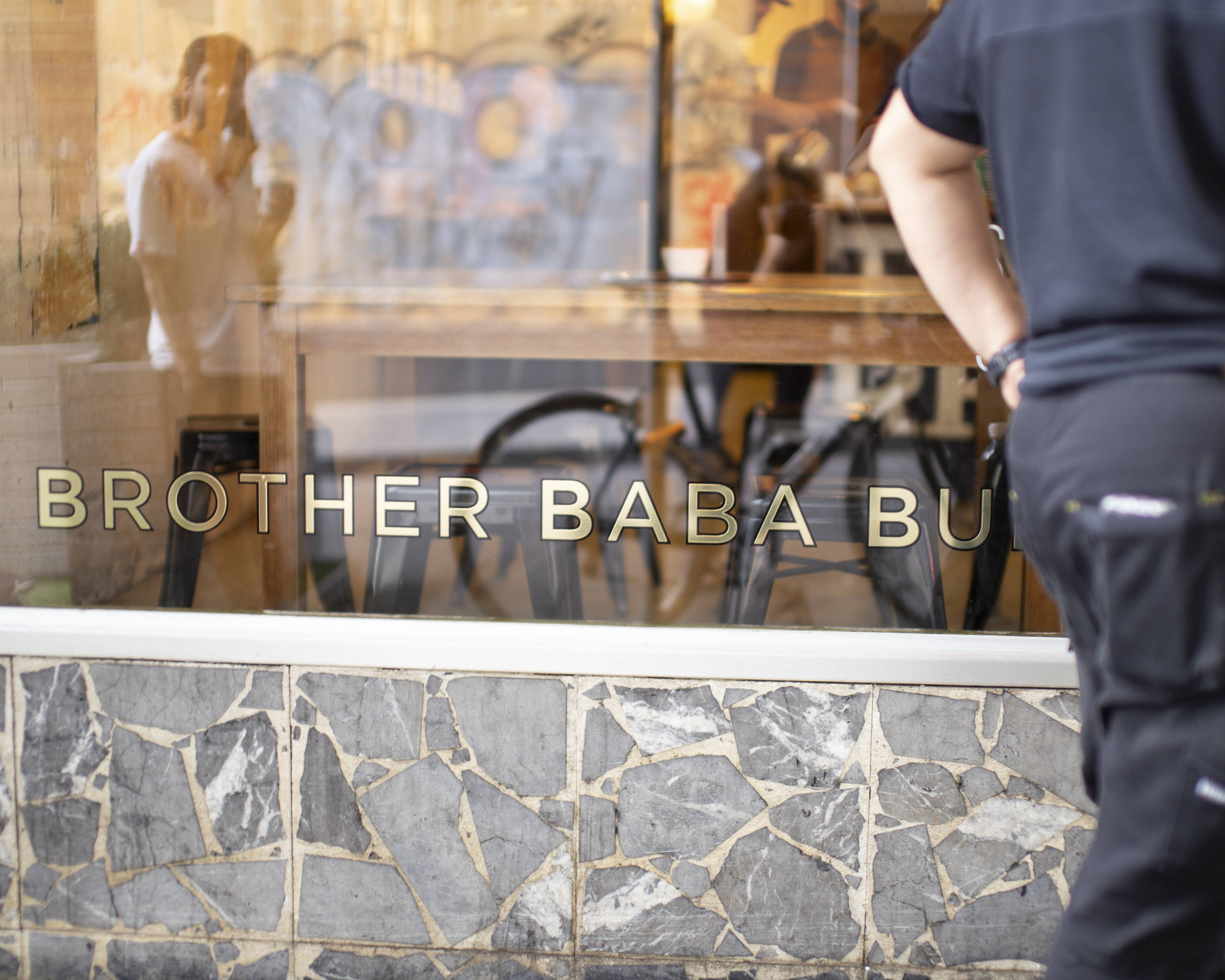 SMALL DINE IN AREA
TAKE AWAY 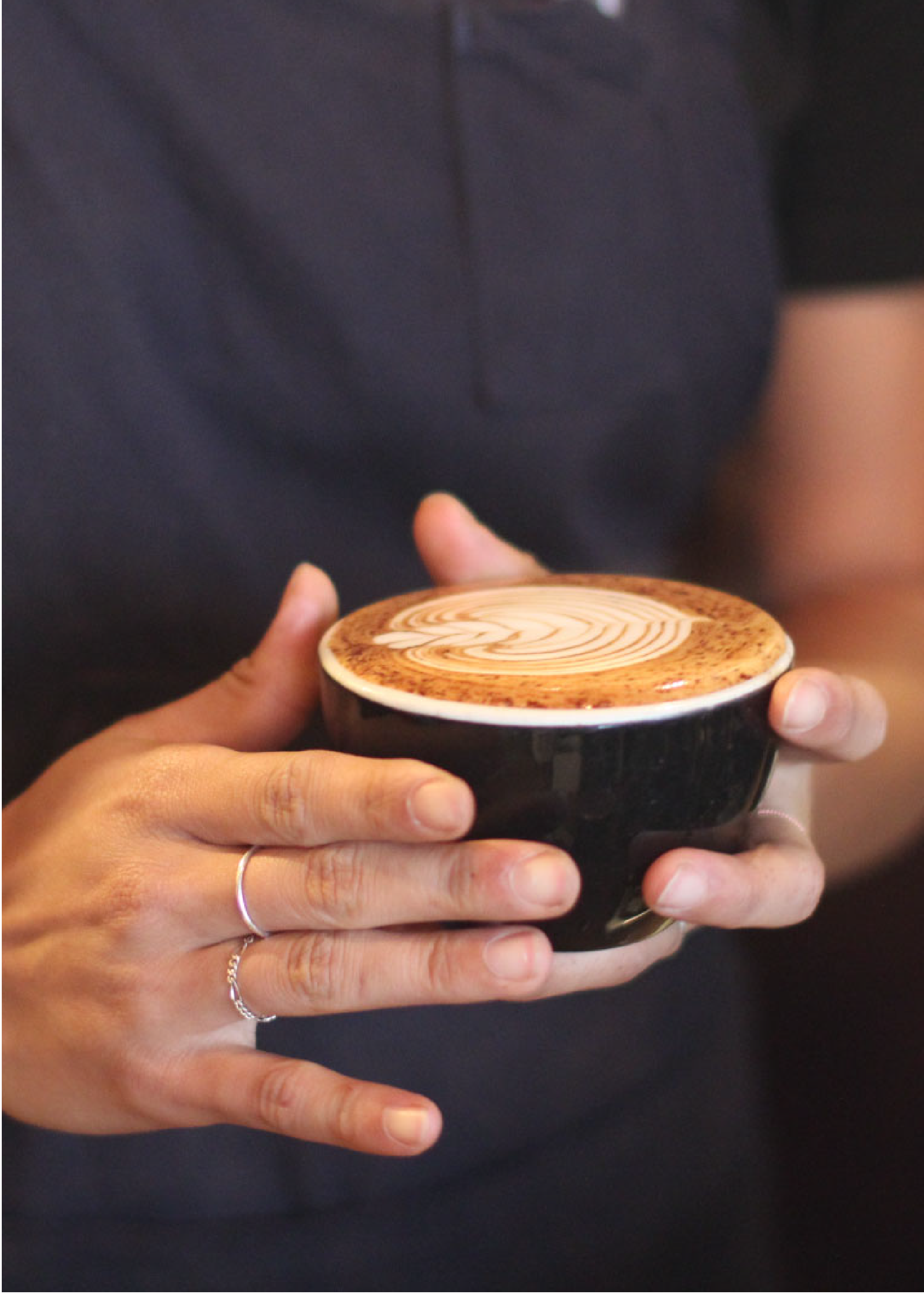 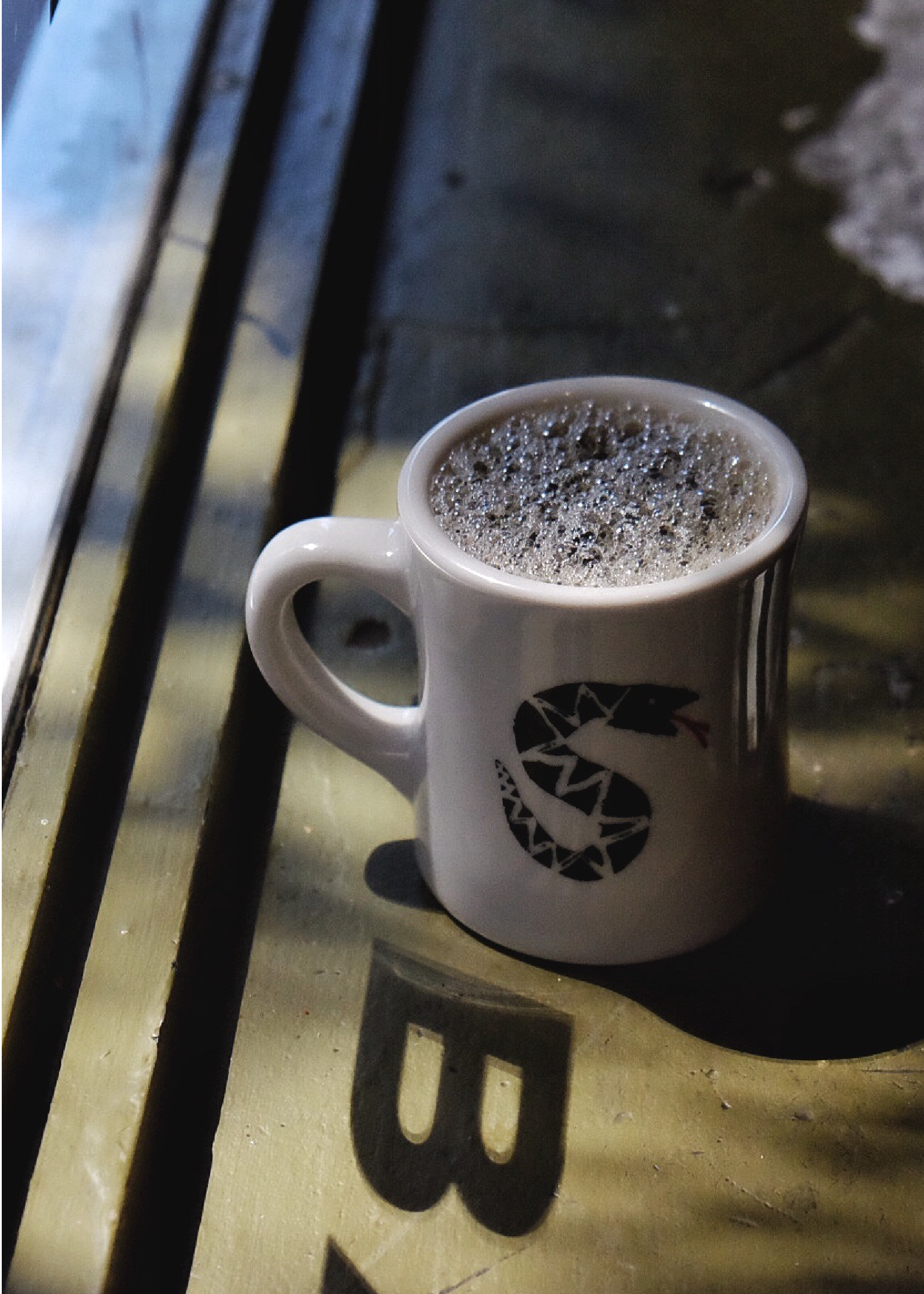 You can also find baked treats, pastries & granola for breakfast.

A light dabble of releases, news + brewing guidance from the roastery crew