Available for online, or dining at our cafes.
View cart
Close
Sold out

PROCESS    WHAT DOES THIS INVOLVE?

Evin Moreno began coffee farming in 2010. Before then, he had been growing vegetables, but on his father's advice, also a coffee farmer, he made the change and began growing coffee.

In 2013, Evin and his wife Alma entered their first lot into the Honduras Cup of Excellence competition and placed 12th. A fantastic achievement in such a short amount of time.

This is the second year we have purchased a lot from Evin Moreno. Continued relationships are a very important part of the sourcing program here at Seven Seeds, and it is always a huge achievement to feature familiar names each year.

We look forward to working with Evin and Alma again next season and enjoying the fine produce from their farm, La Montañita. 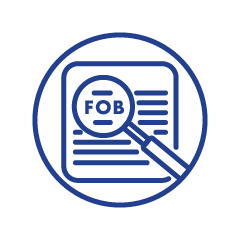 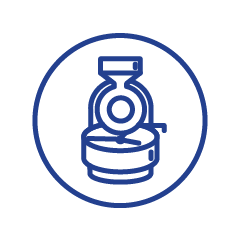 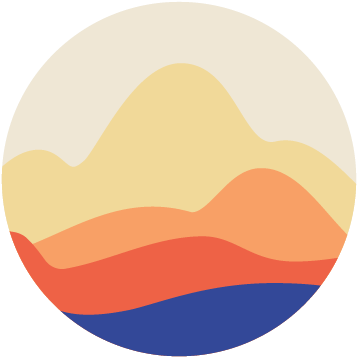 The anaerobic washed process has produced an exceptional, unique coffee. What stood out to the roasting team was the high level of complexity, combined with an ultra-clean mouthfeel and finish. We were only able to secure 200KGS this year, so its residency here will be short but sweet. A terrific lot. 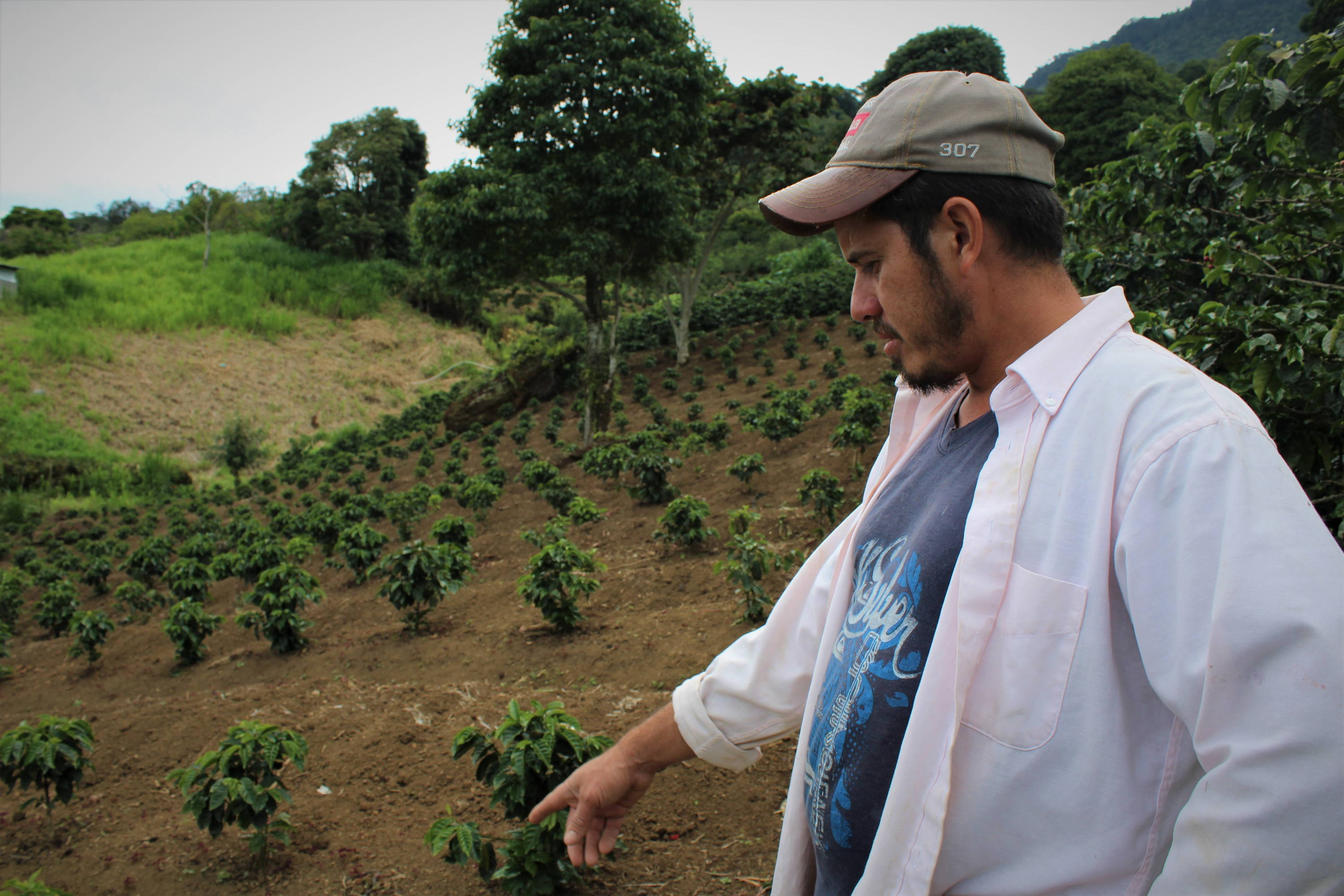